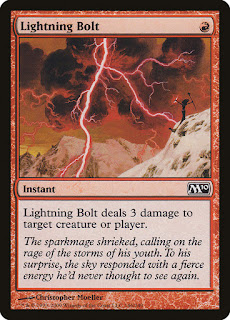 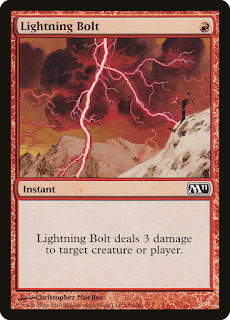 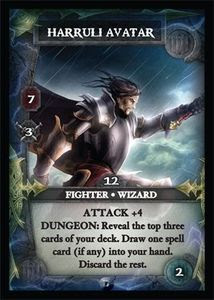 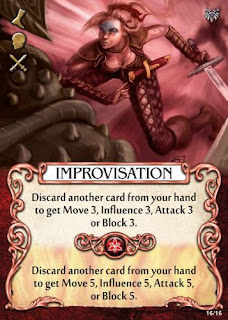 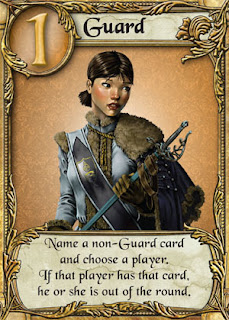 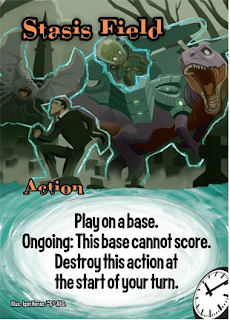 From Smash Up. This card suffers from many other mistakes I will cover in other blog entries, including hard to read fonts, lack of whitespace, and full bleed graphics (usually a flaw, really, the way it is done).
Next in this series:
Mistakes in Card Layout - Titles not at the top!
Mixing Text and Symbols
Posted by Jim DuBois at 11:08 AM